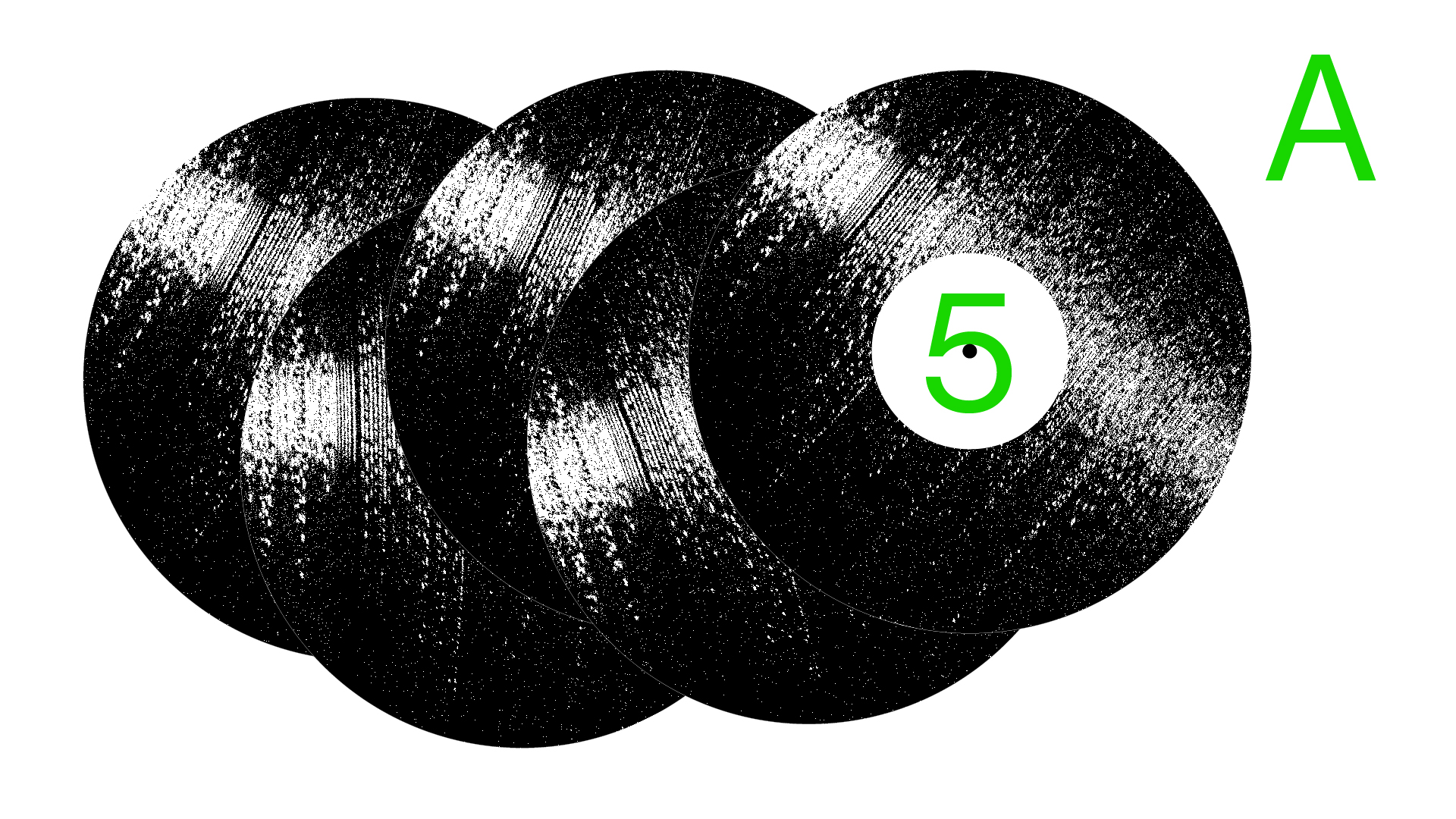 On the 15th and 22nd of January ‘Operomanija’ will present fifth and sixth episodes of the ‘Antistatika’ series on ‘Rasos Radio’, they will be dedicated to so-called “old songs”. More precisely, to old recordings from a triple CD album (!) released more than a decade ago. The album was released in 2009 during the project ‘Network of Music Laboratories THE PROCESS’ of the Vilnius – European Capital of Culture program ‘European School of Arts’. During which young Lithuanian sound directors and engineers, led by the authoritative German sound producer Prof. Moritz Bergfeld, recorded and prepared for publication experimental operas by five young Lithuanian composers, presented at the New Opera Action of that year: Mykolas Natalevičius (‘Babel’), Rūta Vitkauskaitė (‘Hole’), Rita Mačiliūnaitė (‘Not to be or not to be’), Sigitas Mickis (‘Mamma Moo’), and Jonas Sakalauskas (‘Isadora’). The host of the show – Veronika Janatjeva and the producer of ‘Operomanija’ – Ana Ablamonova invited all five opera composers to the ‘MAMA Studios’ recording studio in Žvėrynas (where, by the way, the recording laboratory took place in 2009) to share their insights into the impact of this unique experience for the future creative activities of all the participants. The album release marked the very beginning of ‘Operomanija’ activities and encouraged participants to collaborate with other artists of their generation for joint interdisciplinary creation, which became a signature sign of the ‘millennium generation’ in the Lithuanian music scene.