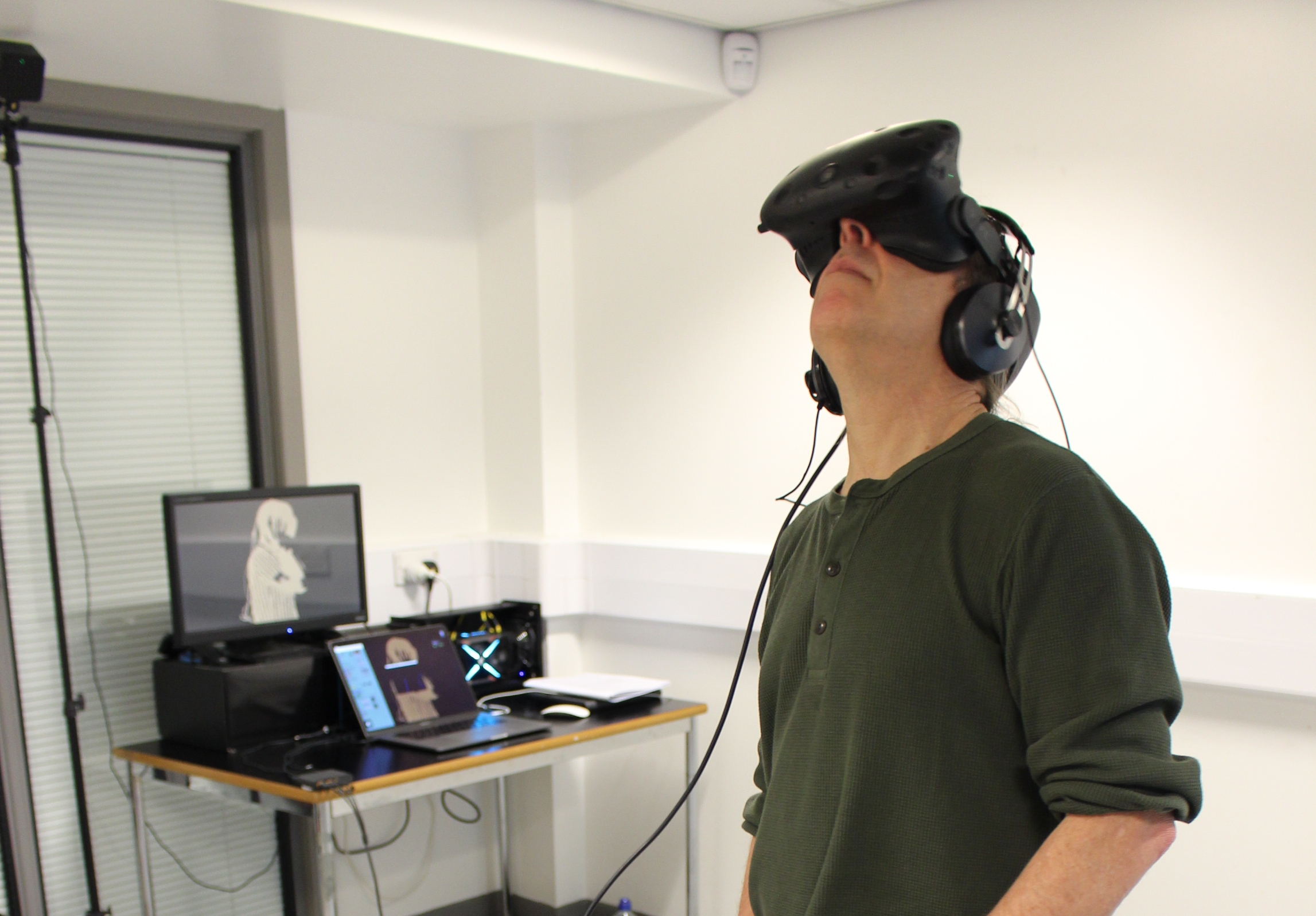 Silver Birch is part of a larger, overarching series called Tearing Up. Many of the sounds in this work have featured in aural models (auditory scores to mimic) for instrumental musicians made using samples of torn, drawn upon, folded and otherwise manipulated paper of various sorts. Eventually these sources extended to the bark of a silver birch tree growing outside the studio. The bark leaves have also been drawn upon, torn, shredded, thrown in the same manner as the paper.

Rick Nance is an acousmatic composer and a free improvisation trumpet and guitar player. In both fields his interest centres on timbre, gesture, and space. Compositions are usually for multi-channel diffused, fixed media concerts but also include mixed instrumental and fixed media pieces. He did his PhD, supervised by John Young, focusing on music as a plastic art.
Source sounds are gathered from natural as well as urban, social and musical sources and often augmented with carefully controlled studio recordings.