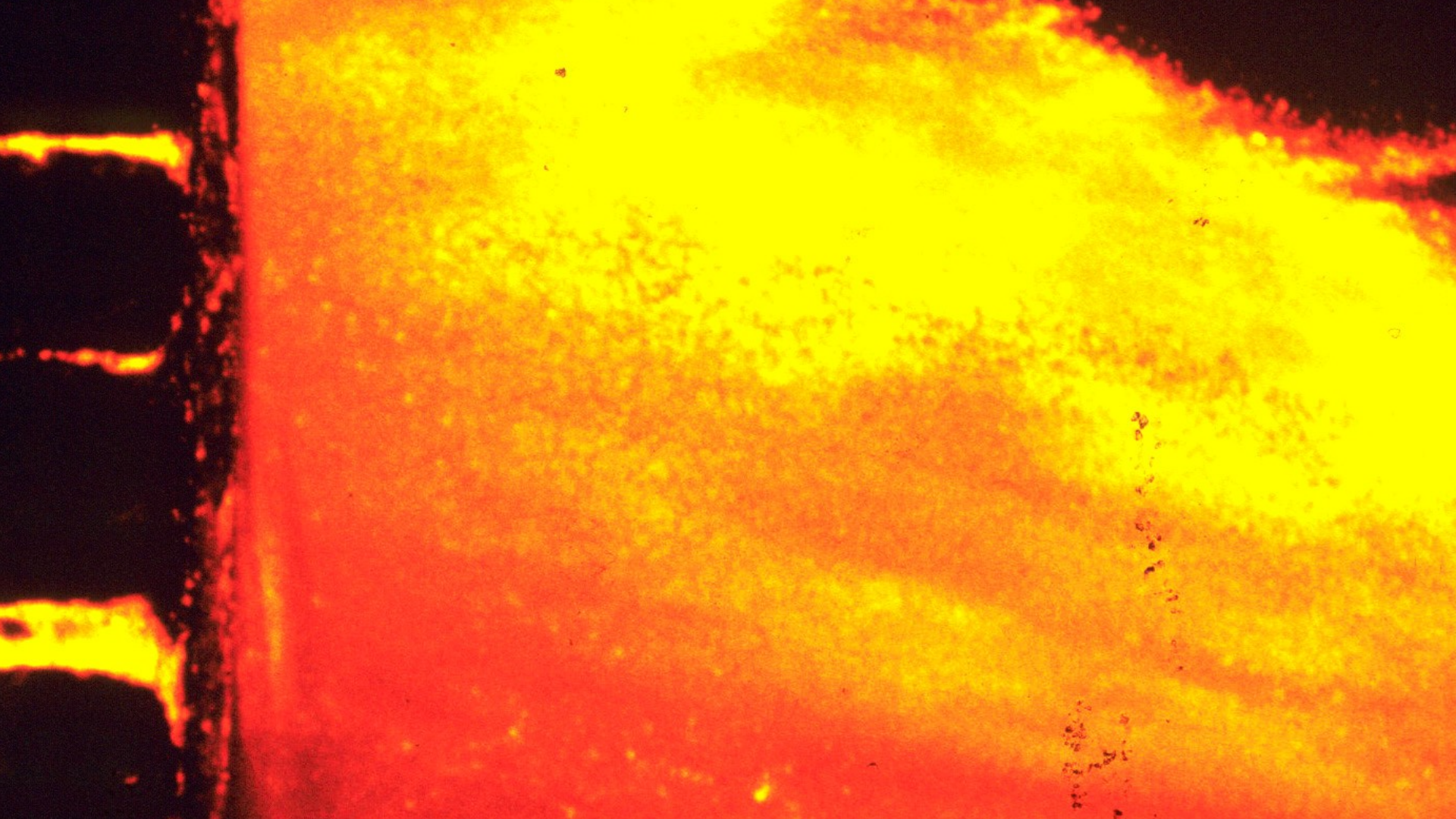 The 4th ‘Unarcheology Radio’ mix presents field recordings of lava from different volcanoes around the world mixed together with sounds of lynxes.

A volcano is a rupture in the crust of a planetary-mass object, such as Earth, that allows hot lava, volcanic ash, and gases to escape from a magma chamber below the surface.

On Earth, volcanoes are most often found where tectonic plates are diverging or converging, and most are found underwater.

Lava is magma once it has been expelled from the interior of a terrestrial planet (such as Earth) or a moon onto its surface. Lava may be erupted at a volcano or through a fracture in the crust, on land or undersea, usually at temperatures from 800 to 1,200°C.

Earth’s crust is a thin shell on the outside of Earth, accounting for less than 1% of Earth’s volume.

A lynx is any of the four species, the Canada lynx, Iberian lynx, Eurasian lynx, Lynx rufus (also called bobcat), within the medium-sized wild cat genus Lynx. The name Lynx originated in Middle English via Latin from the Greek word λύγξ, derived from the Indo-European root leuk- (‘light, brightness’) in reference to the luminescence of its reflective eyes.