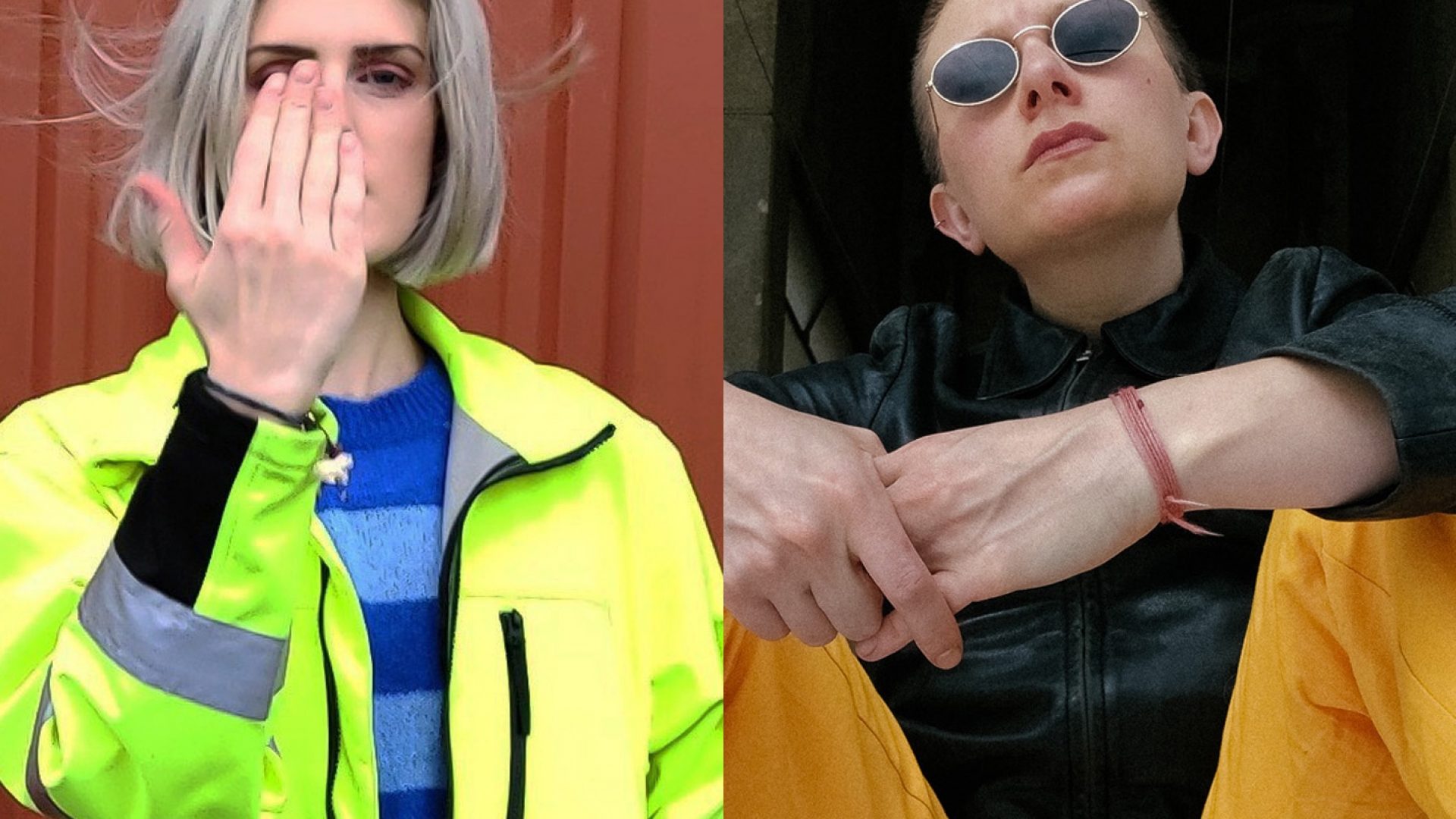 ‘Versatile Material’ is a sound and shape research project, studying the phenomenon of sonic erosion by the ‘Mainline Group’ [Lena Kilina & Sofya Chibisguleva] and Autoturk. Presented as 3 audio stories in 3 languages – Russian, Mandarin Chinese and Brazilian Portuguese (performed by Lena Kilina) – each track is an immersive audio theatre. The scenarios are completely mythological, yet inspired by then-current political narratives: the rethinking of Russia’s soviet past, the Brazilian society’s disillusionment with Jair Bolsonaro, and the alleged existence of Uighur labour camps in Northern China.

Versatile Material is a project about traces – the ways in which human voices create audio resonance, which can affect concrete and surely – any oppressive regime. It is a demonstration of the physical effects of resistance and the never-ending power struggle between “I wish” and “I am”. The stories are spoken silently, indoors, almost-whispered, yet still weather the concrete dwellings the speakers occupy.

‘The Mainline group’ consists of Lena Kilina (PhD) and Sofya Chibisguleva (MA). Together we work across England, Brazil, China, Lithuania, and Russia.

‘The Mainline group’ is an artery, which pumps histories of people, machines, spaces and places between the two lungs: Elena Kilina and Sofya Chibisguleva. We are a new kind of artist group, which doesn’t have to coexist in order to cocreate. We are ancient storytellers armed for a discussion with the technosphere. We are the East and the West. We are the global migrants, the children of lost ideologies, born in countries which no longer exist. We are the architecture, the narration, the analysis, the therapist, the singer in the choir of a new Enlightenment of post-everything.

Both separately and together we create stories about the fusion between people and their cultural past and collective future via contemporary forms of narration: sound, audiobooks, art therapy and printed media. We believe that an accelerationist age like ours, where people have unlearned the conventional ways of communication and production, requires a critical retrospection of culturally pivotal moments and movements.

Old Kashgar is a warren of earthquake endangered brick hovels. I lay awake at night worrying about the poor Uyghurs, in shadowy narrow alleys; any moment they could be crushed by falling bricks. Two thousand years of structural instability.
…informal meetings held inside the famous concrete baptistry of the Catholic Cathedral in Brasilia, organized by the president’s staff, and the Ministry of Mines and Energy. There are architects who criticize the imitation of natural forms with unnatural industrial materials.
I have unexpectedly even for my own self stepped into this other land embalmed in the bright and heavenly light. There is no ugliness in the death of architecture, just sadness.