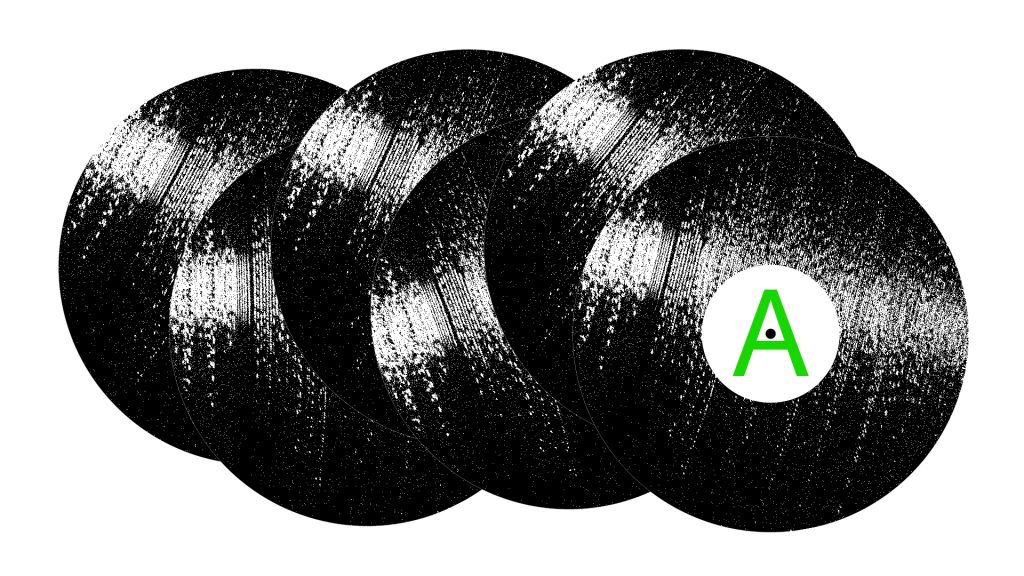 The ‘Antistatika’ series will feature six different works of new musical theatre that have been produced, recorded and released in recent years on vinyl by ‘Operomanija’. Co-hosted by musicologist Veronika Janatjeva and producer Ana Ablamonova, a co-founder and director of the ‘Operomanija’ company, the six shows will be focused on each work and its respective vinyl record at a time, including opera ‘Have a Good Day!’ (written by Vaiva Grainytė; composed by Lina Lapelytė; directed by Rugilė Barzdžiukaitė), sound performance ‘Audiokaukas’ (composed and directed by Arturas Bumšteinas), sound collage ‘Bad Weather Long Play’ (composed and directed by Arturas Bumšteinas), comics opera ‘Alpha’ (composed by Albertas Navickas; directed and designed by Dr. GoraParasit, written by Gabrielė Labanauskaitė), dance opera ‘NO AI DI’ (composed by Rita Mačiliūnaitė; choreographed by Erika Vizbaraitė), and sound experience in the Vilnius ghetto ‘The Filler’ (written by Rimantas Ribačiauskas, Mantas Jančiauskas; composed by Jūra Elena Šedytė, Andrius Šiurys). Moreover, the hosts will invite artists and researchers from across the disciplines to share their original insights into hitherto uncharted, unnoticed or silenced aspects of works that have already received some local or international notoriety. An unbiased conversation between unprejudiced professionals should act as an ‘antistatic’ to be used before listening to vinyl recordings that will follow seamlessly after each show. 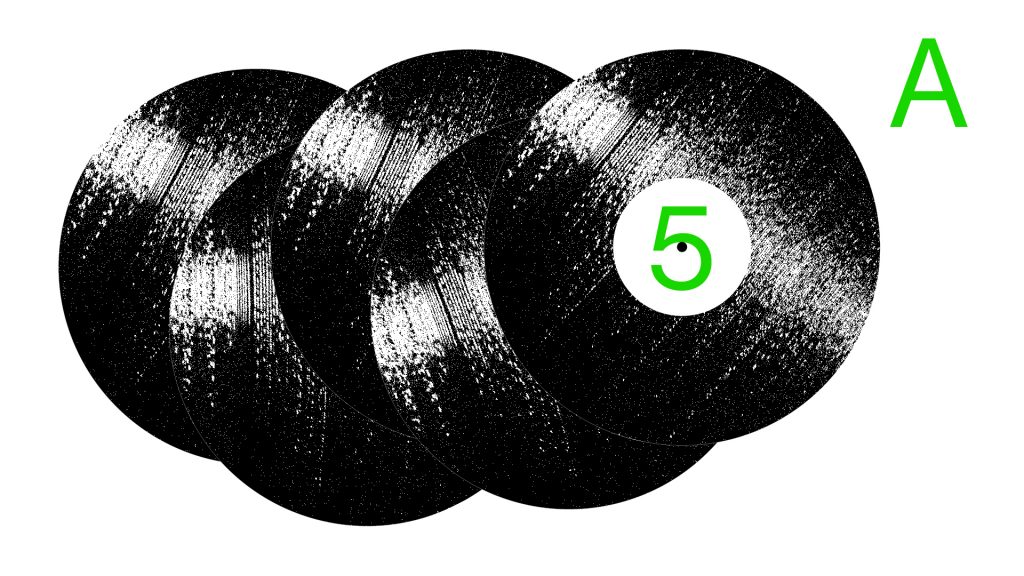 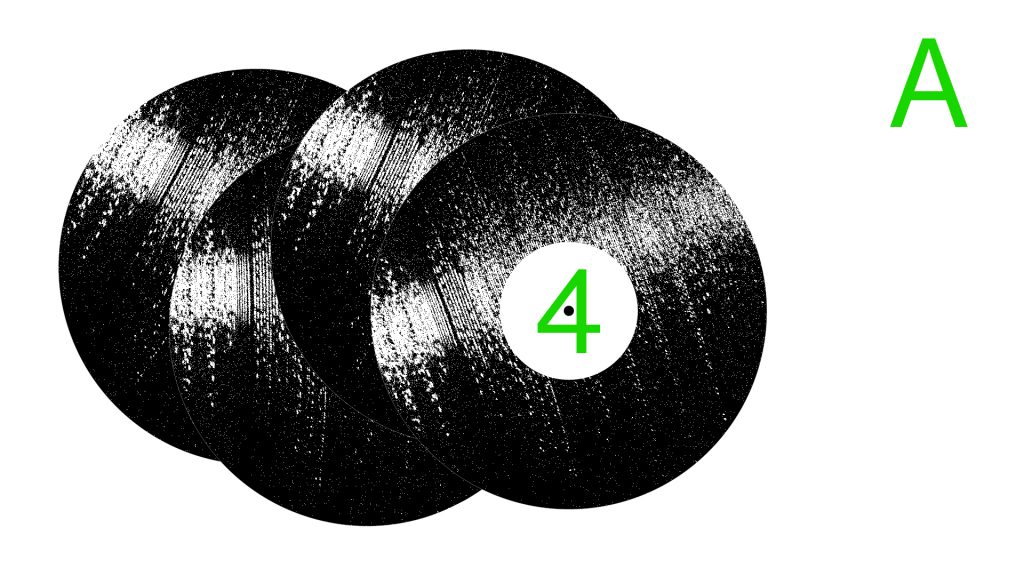 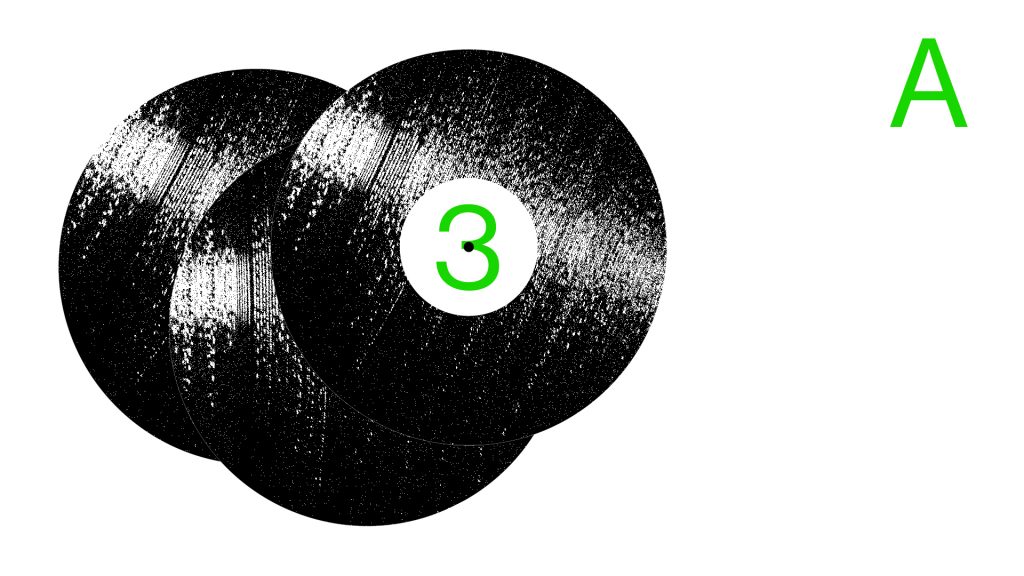 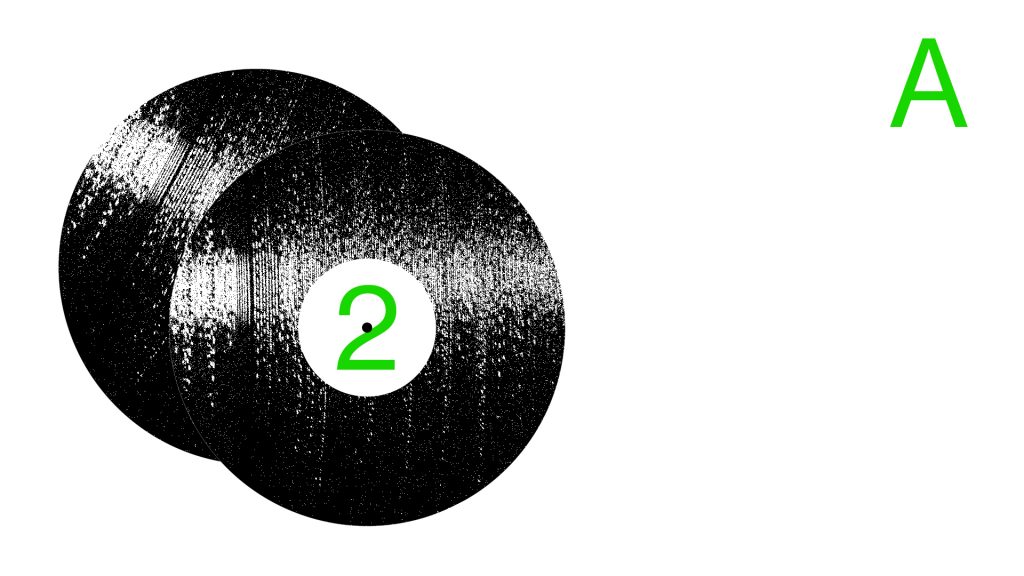 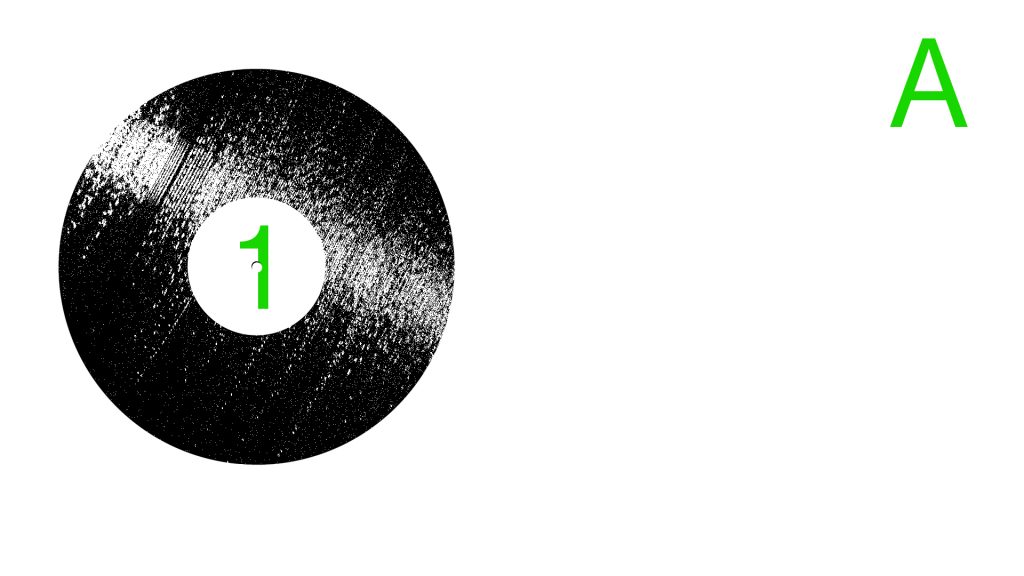